Chrisland: Daddy Freeze speaks on who to blame for students’ viral video – Naijamusic.Ng 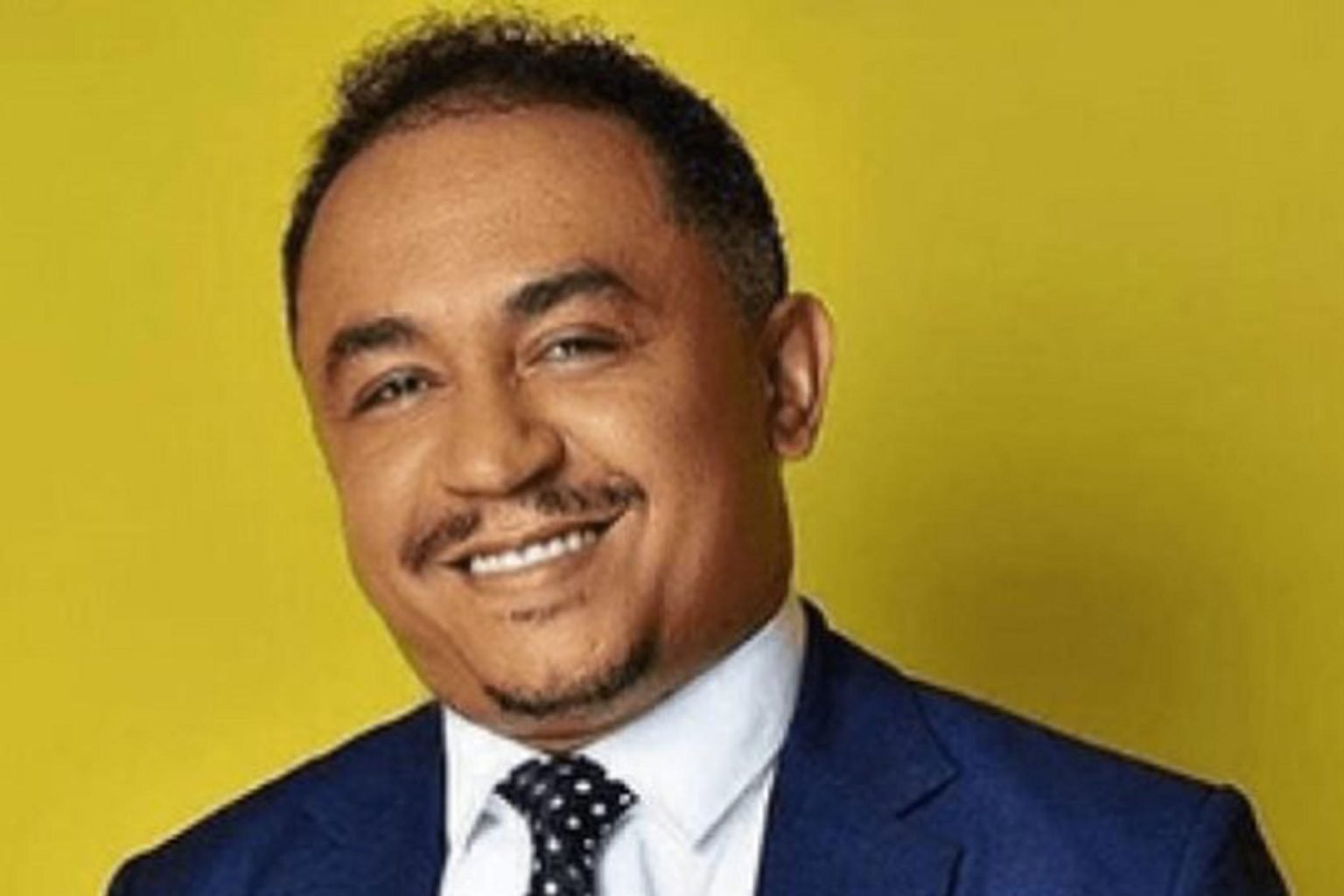 Controversial media personality, Daddy Freeze has revealed who to blame for the disturbing video of a 10-year-old female Chrisland student who was allegedly gang-raped and abused by some students.

The footage shows the pupils in a sexual act which the mother of the female student says was done under the influence.

However, Freeze opined that the parents of the children involved in the sex video and the school should be blamed, adding that they failed thoroughly.

According to him, he was not even sure if the young girl’s mother even watched the video before claiming her child was raped.

“I’m not sure the mother saw that video before making that claim. It was, in my humble opinion, consenting. The school failed thoroughly and so did the parents of the children involved,” Freeze wrote on Instagram on Monday.

“After closing the school, the parents should also be sanctioned. This is my humble opinion.”

He added in another post, “I’m beginning to conclude that this is more of a parental failure than a school failure in my humble opinion.”

Meanwhile, the Lagos State Government has shut the school over the alleged sexual violence case involving its students, which occurred in Dubai, United Arab Emirates (UAE).