Osinachi’s husband should be jailed for life – Uche Jombo – Naijamusic.Ng 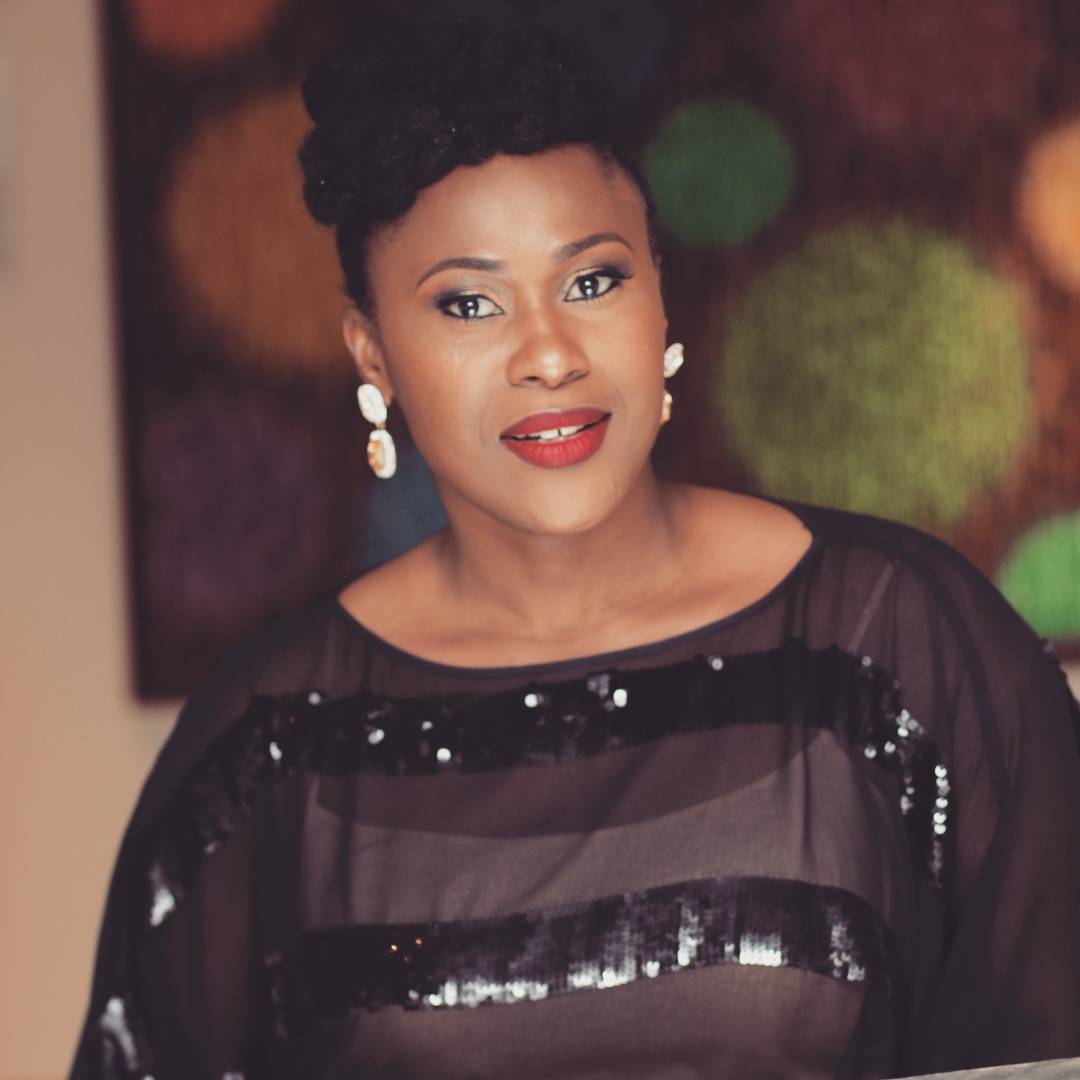 Osinachi’s husband has been arrested by FCT police command for the alleged murder of the ‘Ekwueme’ singer.

However, he has since denied the allegations, claiming that the singer died from health complications.

As Nigerians continue to debate about Osinachi’s death, more revelations keep coming out.

Recently, the Minister of Women Affairs, Pauline Tallen, had disclosed that Nwachukwu was secretly married to another woman.

Reacting, Uche Jombo who seems overwhelmed by the recent development, wondered how a man meant to protect his wife could be that way.

She hoped that Osinachi gets justice and her husband locked up for life for his crimes.

Her tweet read: “The more I read and hear the sadder her death becomes. Osinachi’s story keep getting worse; how can a man do this to someone he was supposed to love and protect?

“I hope he will be locked up for life. She deserves justice! He was her greatest life enemy in disguise.”