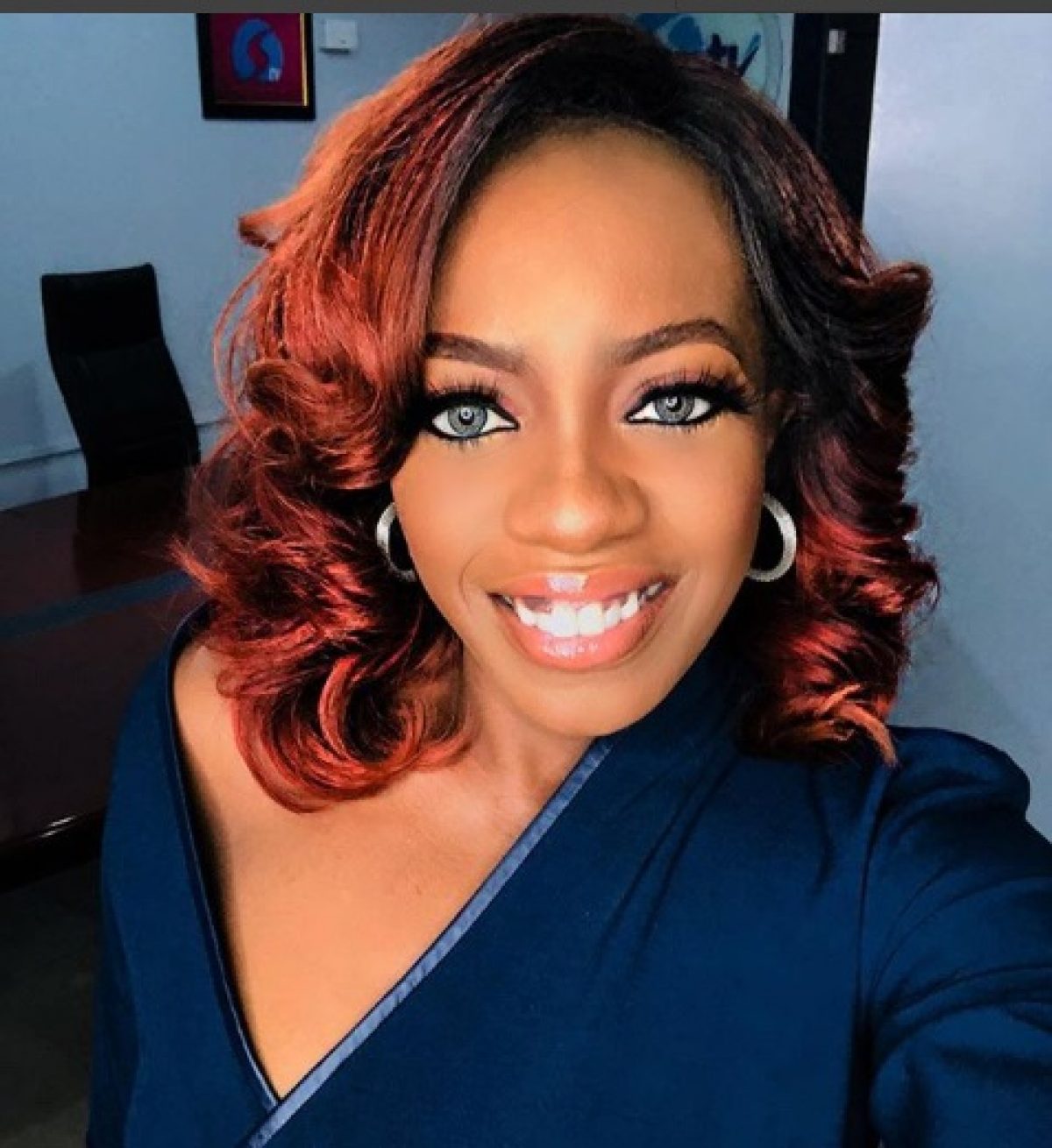 Ladipo advised Tuface to get a vasectomy to avoid having more children.

According to her, there are too many children in the mix.

Her post on her Instagram story read: “I love you Annie so now would be a great time to ask 2Face to get a vasectomy.

“I mean there are enough kids in the mix.”

This is coming weeks after Tuface and Annie Idibia renewed their vows after 10years.

Annie had earlier on in a reality show disclosed that sharing Tuface with other women was painful.

The actress has two children for Tuface but her first child is his fifth, having had four other children from two different women.

She claimed it was humiliating when she found out Tuface had gotten other women pregnant despite being his first love.