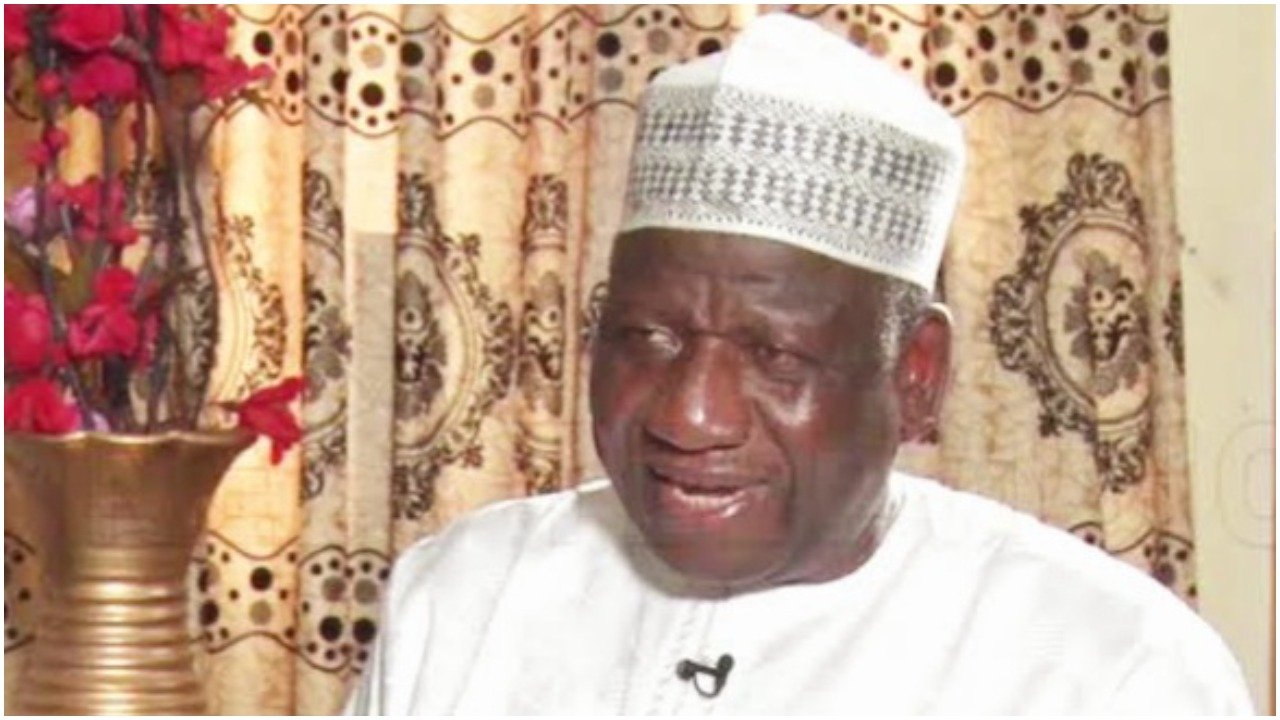 The National Drug Law Enforcement Agency (NDLEA) had advised political parties to carry out the test.

He also called it a deliberate attack” on the sensibilities of lovers of democratic governance in Nigeria.

Sani said the “awkward proposal portrays politicians as drug addicts who must be certified fit to run for various elective offices”.

“It is reprehensible and unacceptable”, he added, demanding an apology from NDLEA.

“It is high time we begin to show regard for the nation’s political leaders as obtainable in other democracies.”

Sani not that parties’ activities are guided by their rules, the 1999 Constitution as amended, the Electoral Act 2022 and INEC guidelines/regulations

“There is no justification whatsoever for extra-constitutional requirements as proposed by the NDLEA.”

IPAC, however, condemned drug abuse “by misguided citizens” and urged the agency to discharge its duties in line with the law.