He was greatly respected, admired – Buhari reacts to death of Tahir Fadlallah | Naijamusic.Ng 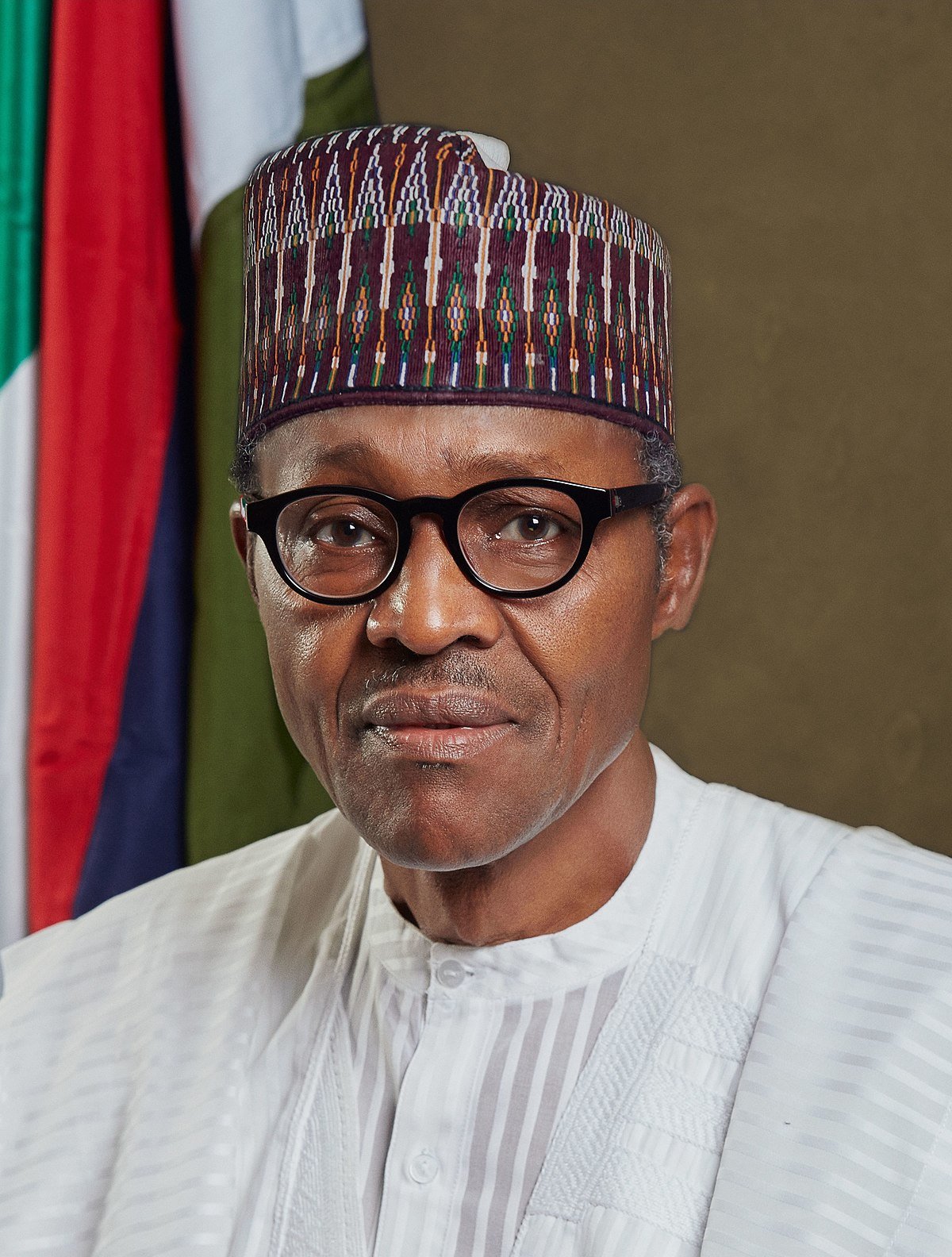 The body of the deceased, who died after a protracted illness in Beirut, Lebanon, is due in Kano for burial on Saturday.

The President, who was informed of the incident, expressed the sadness of his family and that of the nation on the demise of Tahir, saying that the businessman and manufacturer, known to employ hundreds of workers in the many businesses he ran, was “greatly respected and admired.”

This was disclosed in a statement by Garba Shehu, Senior Special Assistant to the President on Media and Publicity, on Friday.

President Buhari prayed to Allah for the repose of his soul and strength and fortitude to the bereaved family to bear the loss.

In his lifetime, Tahir had associated very closely with political and traditional authorities, dedicating a lot of his resources to philanthropy and the promotion of sports.

He owned and managed the budding football club, “Tahir Babes” in Kano.