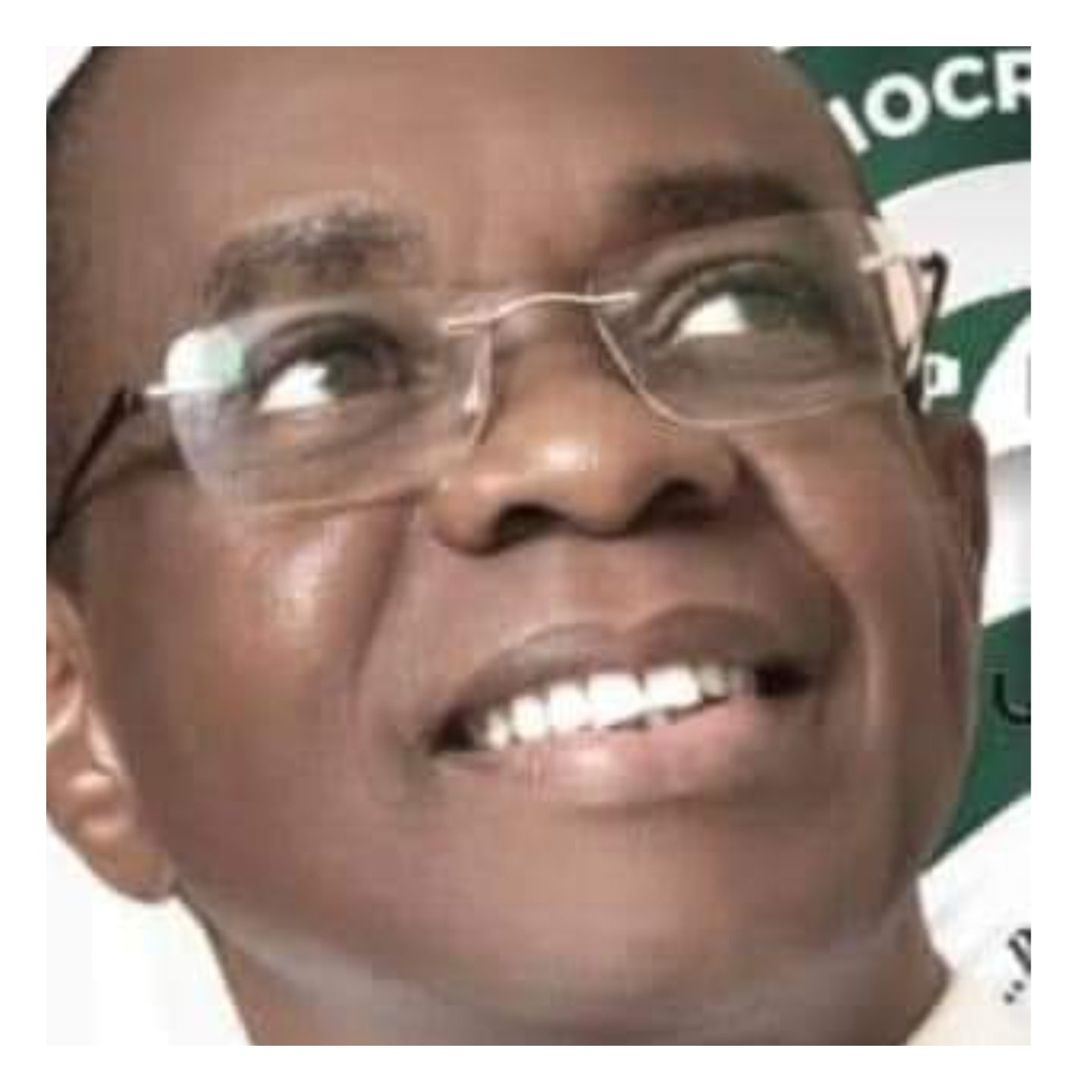 It is natural to disagree during the internal primary season to select who will represent our political party, Peoples Democratic Party (PDP) as Governorship flag bearer. We disagreed in 1998, 2002, 2006, 2010, 2014, 2018 and, indeed, 2022. Obviously, after all that, we reunite to face the main election even though some will still abandon ship to pursue PERSONAL INTEREST.

To me, the whole brouhaha on zoning and 3-man delegates election in Abia State are within the realm of pursuit of personal political interests and I do not begrudge anyone the right to pursue such interests knowing that politics is mostly defined, albeit in a warped sense, around pursuit of power by some persons and groups to advance personal agenda, that only seldomly may align with general public interest. Of course, good politics aligns personal interest with the interest of the people.

Was there anytime in our political history that we unanimously agreed on zoning of the Governorship position in Abia State? The answer is no, because throughout our political history folks from all the zones and areas have contested for the position, as constitutionally permitted, without minding where the zoning pendulum swung. That included most of the folks now at the forefront of the ‘zoning or no zoning’ argument. To these political actors, zoning is good when it favors them but bad when it does not favour them.

Similarly, I dare ask, is there anything we have done with the process of election of 3-man ad hoc delegates that we didn’t do in the past? The answer is no and most of those objecting to whatever processes that were used in 2022 also superintended over similar processes between 1998-2018 without complaining because it favored them and made them whatever they are in the party and the state today. If any of them disputes this facts, then let the person come forward and provide contrary evidence. I know for a fact that same way Abia PDP elected 3-man delegates in 2022 is how other PDP states elected theirs.

Yes, the process used this year may not have favored some of those kicking against it now but then the process that brought them to where they are today did not also favor some others in the past, yet, they urged us to close ranks and move forward.

We must all choose to follow their presumably altruistic advice of yesterday and apply same today: let’s move forward as members of one political family.

PDP in Abia State has a candidate for the Governorship election of 2023 and his name is Prof Uchenna Eleazar Ikonne. He was elected as our candidate same way his predecessors were elected and he is as qualified for that office as any of his predecessors, constitutionally speaking.

It is now time to reconcile, forgive one another’s shortcomings and come together to ensure victory for our great party at the 2023 general elections in Abia State. All the words spoken in anger and associated actions must be forgiven and thrown into the dustbin of partisan politics where you find no permanent friend but rather permanent interest of a political party to win elections, for the good of the people.

To those who the process didn’t favor this time, I personally understand how you feel. You have spent money and other resources, prayed and hoped to make it this time but it didn’t work out that way. That you dared to enter the contest is on its own victory for you because some of us were not courageous enough to dare try at all. Please, remember that there was a time you won and others lost. They felt the same way you are feeling today but you and other leaders asked them to come together to join hands and win for the party as there would always be a better tomorrow for loyal party members.

Take the same advice you gave others yesterday.

To the winner, Prof Uche Ikonne, congratulations! The ticket in your hand will only make sense if it guarantees victory for the party in 2023. Winning party ticket is not an end on its own rather a means to an end: victory for PDP. You must get to work and knock every door that must be knocked. Nobody is your enemy including those who contested against you or did not support you during the primary season

Prof Sir, many of those who will ultimately ensure your victory in 2023 may not be found among those who supported your emergence in 2022. Some of them have good reasons not to back you openly during the primary season but you must give them reason to support you during the general elections.

I personally have no doubt that Prof IKonne understands leadership and political negotiations having actively done that at Abiapoly and ABSU respectively with obvious positive results. Now he must replicate that skill at a bigger platform and I am sure he is capable of doing just that. He cannot ignore or see anyone as small or big but rather engage everyone. It is not yet time for solidarity marches but instead it is time for one on one engagements with friends and foes alike. Prof should not shy away from meeting even those in opposition parties or have decamped from our party to other parties. If they won’t agree to support him let him make them agree to disagree with him without being disagreeable.

Ultimately, in such contests, there is usually no victor and no vanquished, just battle-hardened and battle-ready political warlords who join hands together to bring home the ultimate prize.

I know the PDP has the structure and capacity to win in 2023 if we all do what must be done. I do not see anything that compels defeat at the polls and luckily, we have as our leader, Governor Okezie Ikpeazu, PhD. With the support from other leaders like Senator T A Orji, Speaker Chinedum Orji and many other core party men and women across the state who are equally our leaders we will surely triumph and deliver much more dividends of democracy to our people.

Let’s go win this election and do greater things for our people.