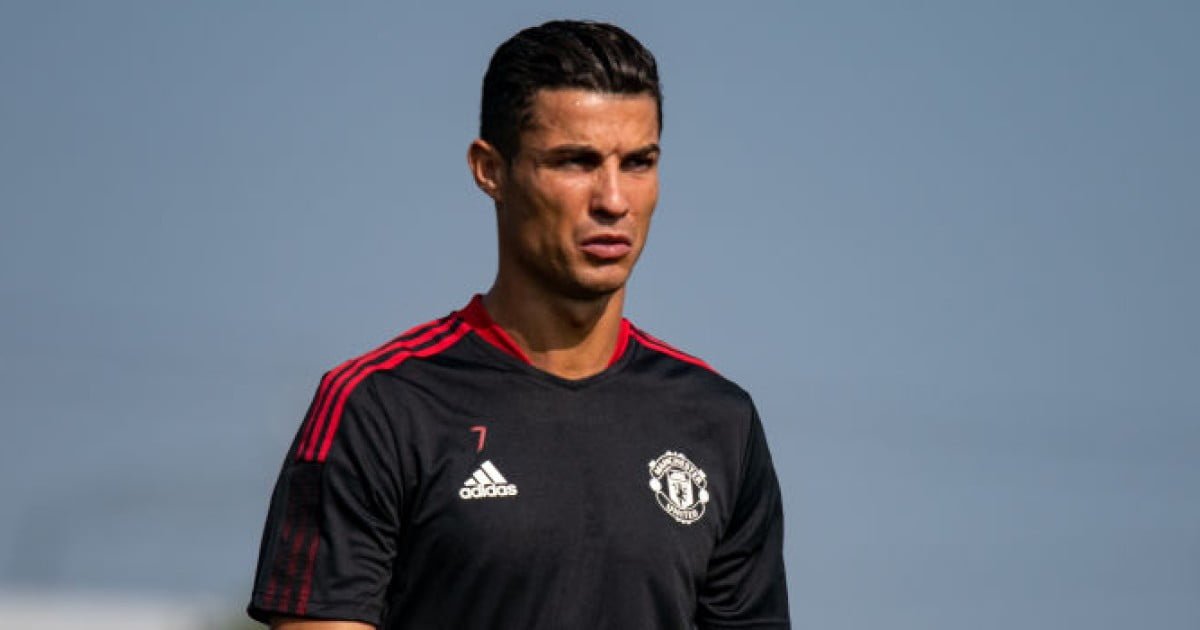 Manchester United have confirmed that Cristiano Ronaldo will not play against Liverpool on Tuesday night.

This follows the death of one of his newborn twins on Monday.

A club statement read: “Family is more important than everything and Ronaldo is supporting his loved ones at this immensely difficult time.

“As such, we confirm he will not feature in the match against Liverpool at Anfield and we underline the family’s request for privacy.”

Ronaldo announced the news, saying “our baby boy has passed away” in a post on social media while confirming the birth of his baby girl.

The 37-year-old and his partner, Georgina Rodriguez, said they were expecting twins at the end of October 2021.

Zinoleesky Net Worth 2021 And Biography

Lyta Net Worth 2021 And Biography