You took our coach, we’re not happy – Tuchel tell Lampard ahead of Chelsea vs Everton tie » Naijamusic.Ng 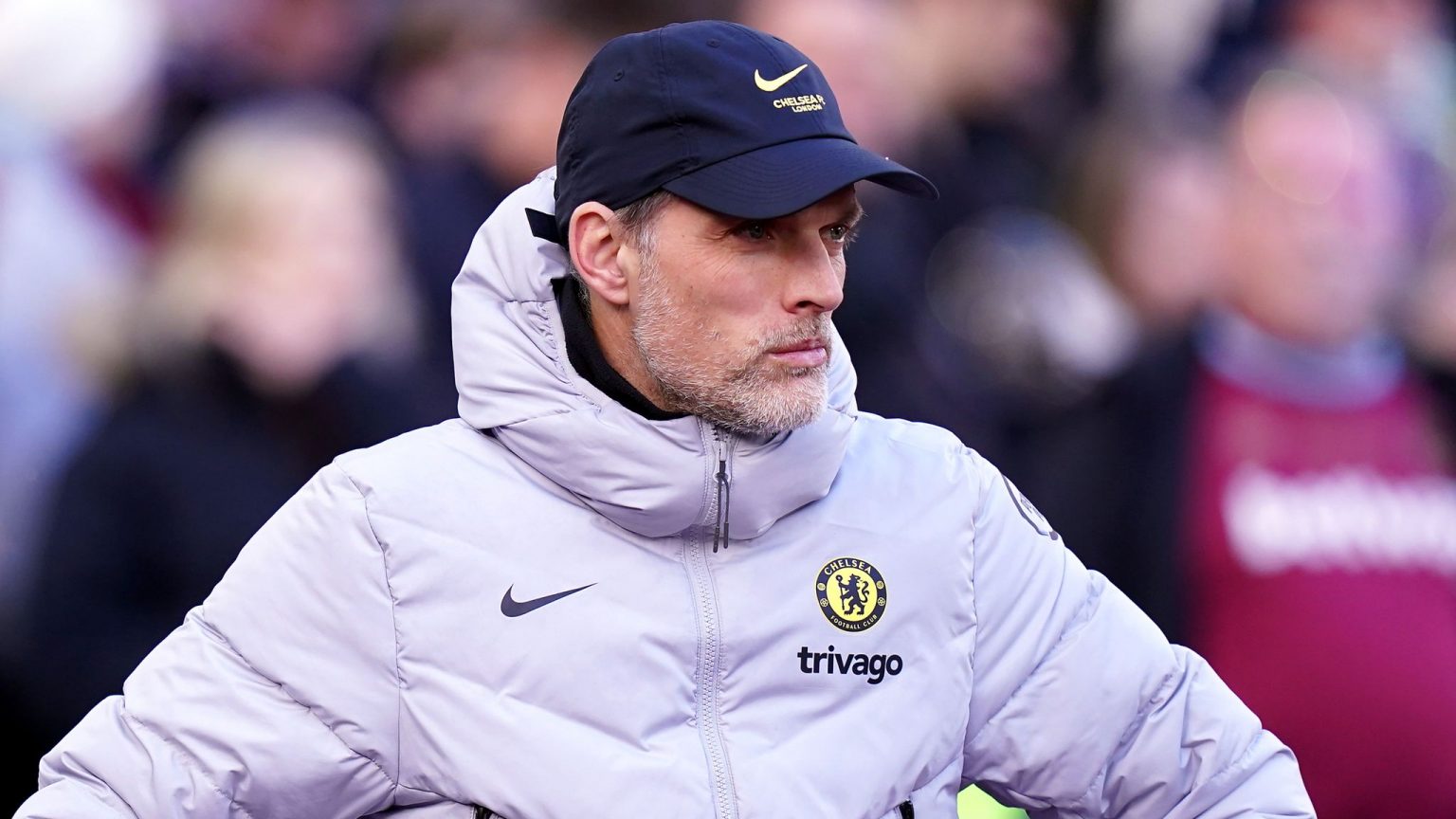 Chelsea boss, Thomas Tuchel, has sent a message to Everton manager, Frank Lampard ahead of their clash at the weekend.

Tuchel said he was looking forward to meeting the former Chelsea midfield maestro, thanking the club’s ‘legend’ for his support early on in his tenure at Stamford Bridge.

Tuchel was appointed after Lampard was sacked as manager at the west London club and the German has gone on to enjoy plenty of success.

Under Tuchel, the Blues have won the Champions League and Club World Cup while they currently occupy third place in the Premier League table.

At the other end of the standings, Lampard is attempting to retain Everton’s status as a Premier League club.

“We didn’t have the chance to go out and have lunch, and he also took the chance to go and take charge of Everton. He took an assistant from us, Joe Edwards, and were not so happy! Just joking.

Everton has fallen down the relegation zone and would desperately need to defeat the west Londoners to stand any chance of finding a way out of the troubled waters.

The Toffees are currently 18th in the league ahead of their all-important clash with Thomas Tuchel’s Blues.

Chelsea themselves played a 1-1 draw with struggling Manchester United in the last Premier League outing but have cemented their place in third position in the league.

Zinoleesky Net Worth 2021 And Biography

Lyta Net Worth 2021 And Biography